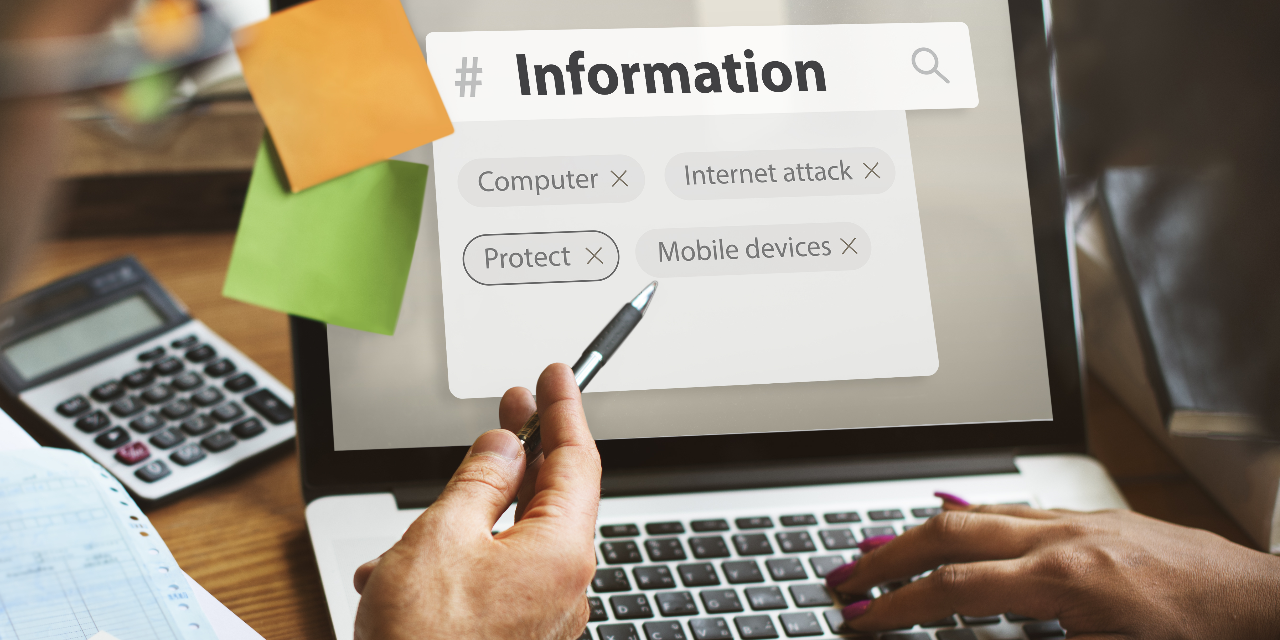 Many British insurance companies have been enjoying access to the EU market through passporting, which will come to an end when Britain leaves the Union and the single market under Brexit plans.

This leaves a big question mark over what insurers without a European base do with their current contracts when the ‘divorce’ is complete. The same question must be answered by European insurers with UK based customers. It is obviously also a huge concern for customers.

What will this mean for those who have been paying policies potentially for long periods of time?

If there is no agreement on the day Britain parts ways with Europe, insurance companies are faced with either breaking the law in servicing contracts, or breaking their promise to customers to pay. This potentially leaves genuine policyholders without cover.

The biggest impact will be felt by customers and businesses with longer term plans.

Contracts with lengthy terms, such as pensions, employer liability and director negligence policies will be most affected. Where something like a pension agreement could potentially span 40 years, if an insurer can’t pay, customers not only lose those payments, but they also lose their future peace of mind. It is not a situation customers or insurers want to be in.

What can be done?

Nicky Morgan, the chair of the Treasury Select Committee has written to the Chancellor, Philip Hammond to warn of the issue and ask for an understanding of if and where this ranks in the list of priorities during Brexit negotiations.

The Association of British Insurers (ABI) has concluded that the only viable option is to include a run-off arrangement as part of the post-Brexit deal between Britain and the EU, describing the alternatives as not acceptable. This will mean:

a political agreement needs to be put in place, no change in regulation for these existing contracts and ongoing supervisory collaboration between the UK and EU.

If this agreement can be made, there should be no changes to existing policies and policyholders will continue to be covered to the end of their agreement. However, the consensus is that this arrangement must be agreed before the end of 2017 in order for it to be place by the time Brexit is complete.

The future for insurers

For insurers who wish to continue issuing contracts to consumers and businesses across borders in the future, they can set up subsidiary companies within the EU. In these cases, the new companies will be able to adopt these outstanding contracts.

However, this is not an easy fix and not only take time, but also requires approval from a national regulator from an EU27 member state.

Setting up a subsidiary in this way is not considered a viable option for those who choose to limit business to within their home borders post Brexit.

What policyholders can do now

If you have a policy with a European insurer that does not have a UK base, contact your broker who will be able to offer advice on your particular insurer and insurance policy.

However, as it is currently a waiting game for the outcome of Brexit negotiations, there will likely not be specific answers for some time.