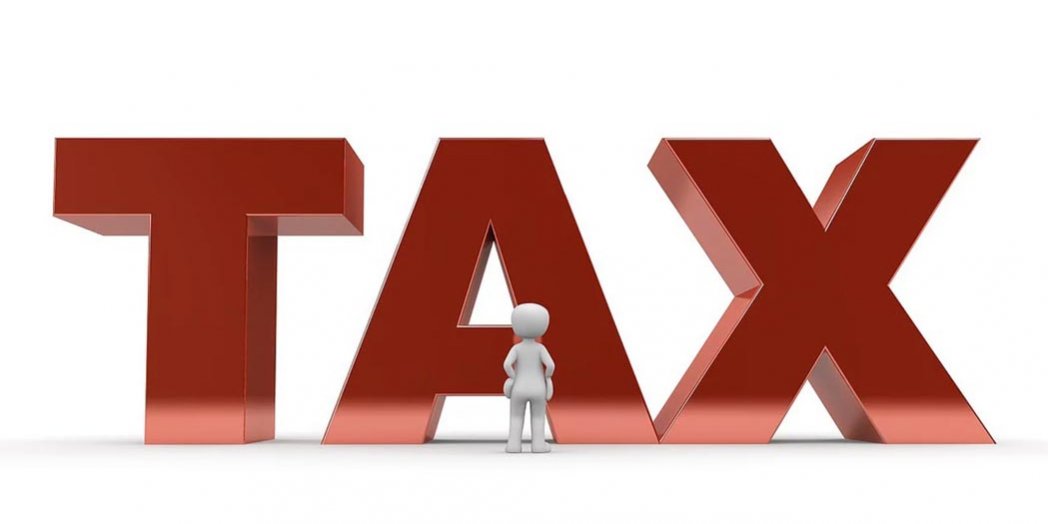 The Insurance Premium Tax hike to go ahead

Chancellor, Phillip Hammond announced in the Autumn Statement 2016 there would be a rise in Insurance Premium Tax (IPT) to 12%, to commence in June this year.

Dubbed “raid on the responsible” this news has been challenged over the past few months by insurance industry representatives as well as businesses and financial and charity groups. Their aim was to get the government to fix IPT at 10% until the end of their term.

There were however, suspicions prior to yesterday’s Budget announcement that the Chancellor may increase it even further than 12%.

Thankfully for consumers this did not materialise, but the 12% increase will go ahead in a few months time.

Got a question about how IPT affects you?