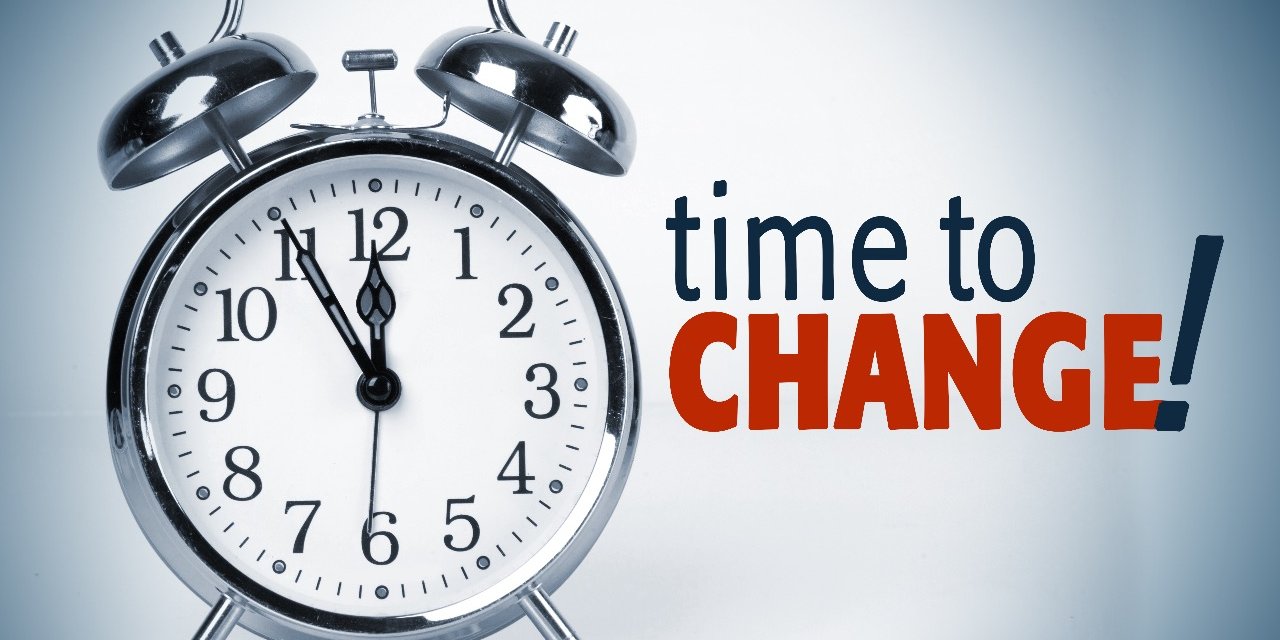 Not changing insurers regularly could cost you over £1k

A recent article published in The Guardian discussed a study comparing the insurance premiums of consumers that remained loyal to their insurance company for many years and those that chose to switch regularly.

Logic would suggest that the loyal customers would be rewarded by their insurer, with discounts each year for their continued business. No, to the contrary, the loyal customers were in fact picking up significantly increased premiums, which escalated the more time that passed.

Have you fallen into this trap too? What can you do to get back on track?

The research that was conducted by Consumer Intelligence, audited 9,000 motorists and 8,000 homeowners with a view to understanding better patterns in insurance premiums over a ten year period.

When looking at loyal customers, after three years, results showed that a homeowner was paying, on average, £66 more in premiums than if they took out a new policy. For motorists, it was an average of £75.

After nine years, the figures increased further, with homeowners, on average, overcharged £127. For motorists, it was an average rise of £116.

Loyal customers can pay over £1,400 extra in a decade

The issues arise for several reasons.

In the first year, the increases are small. Just £37 for home insurance and £63 for motor insurance, per the study.

However, the longer the insurance policy remains, the steeper the increases.

The results showed that homeowners, or motorists, that did not choose to switch either policy, would have paid out an additional £1,400 over the course of a decade, than those that moved their insurance between providers, according to the best-rate premiums.

Insurance companies are required by law to indicate the difference between the last year’s premium and the current year, when you renew.

However, what they don’t show is the difference since the policy was first take out.

Small increases of maybe £20 or £30 in the first few years, that then become £50 in the next few years, often get written off by homeowners and motorists, as “not worth the hassle in changing”. When considering every increase, year-on-year though, it is clear that they all add up.

The study showed elderly people were most at risk.

How to keep your premiums as low as possible

Whilst the Financial Conduct Authority continues to make amends to the governance of insurance, to protect consumers from overcharging by insurance providers, there are measures you can take yourself.

This study in particular highlights the need to continually seek lower premiums on all your insurances, but specifically motor and home, which are highly competitive in the insurance market.

Also, check the premium online for the same insurer under a new policy.

Here is where there can be a vast difference, and where it becomes clear that an insurer is just notching up the premiums of their loyal customers, whilst new customers get to benefit from much lower deals.

Don’t let inertia take over! Sure, it may take a few hours to search for a better deal but if it means saving potentially thousands of pounds over the course of your lifetime, then it is going to be worth it.

Working with an insurance broker will also help to keep your premiums low. They will take care of the hard work for you and search for suitable new products that meet your requirements each year when your insurance is up for renewal.

They will also help to manage any claims and answer any questions you have through the year.