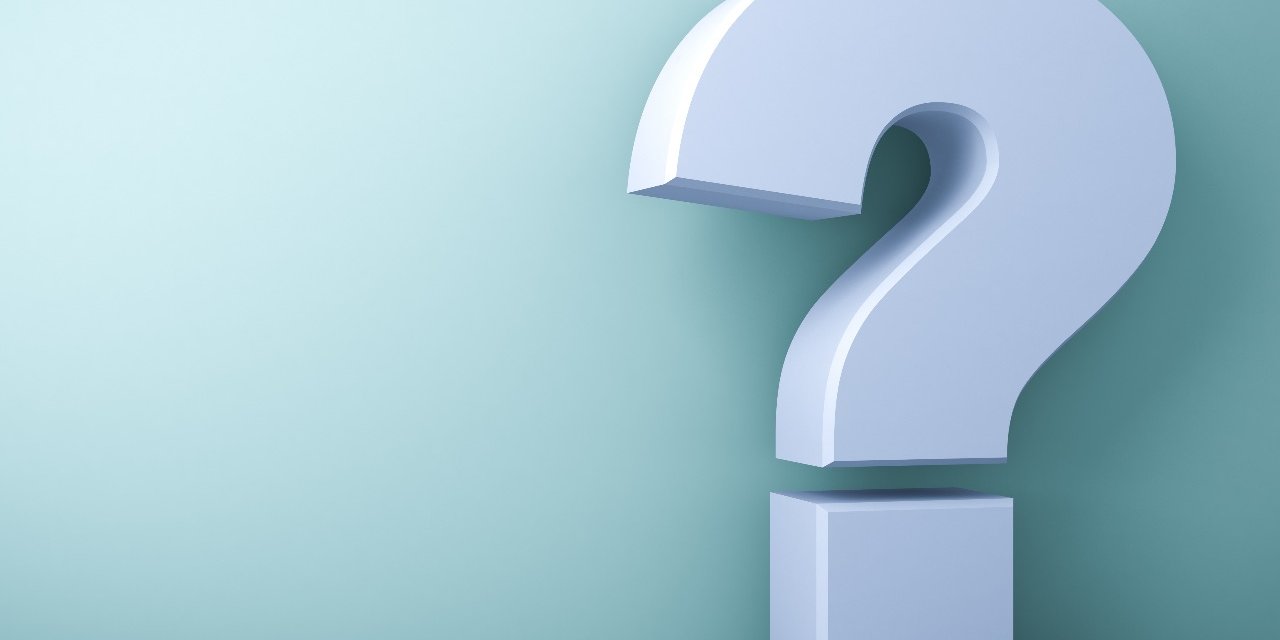 The UK’s Bank of England interest rate has been at an all-time low for the last 10 years, with it being at just 0.25% since August 2016. This means that interest on many savings and investment opportunities has significantly diminished.

Although perhaps controversially, because of this, the government cut the Ogden rate to -0.75% in March this year.

This rate determines what insurers pay to claimants of life changing incidents based on what return they could get if they invested it. This includes serious motor accident injuries and surgical errors.

Although this rate reflects declining investment opportunities for consumers in general, the cut from 2.5% to a minus has meant huge increases in costs for insurers in particular.

For example, on a £1,000 claim, an insurer would have to pay an additional £32.50 with the new rate. This extra compensation is significant when you consider pay outs overall extend to millions of pounds.

Now there are new government proposals to reassess this rate, also known as the Ogden discount rate, to somewhere between 0% and 1%. This new level is considered to be more representative of the current economic climate. The proposal also includes plans to independently review the rate every three years to ensure it remains relevant.

The new proposals will still have to be passed in parliament to be implemented but the insurance industry is reacting positively to the announcement.

This is obviously welcomed by insurers, but it is also fairer for customers, taxpayers and claimants, Huw Evans Director General of the Association of British Insurers has said.

One area the Ogden rate affects is the cost of motor insurance. In theory, this rate change should reduce motor insurance premiums, and there is pressure on insurers to pass on savings.

This would be a welcome relief for motorists who have seen premiums steadily rise year on year.

If the proposal is not passed, it is expected that motor premiums will increase by an average of £100 for UK drivers by the end of the year, with even more for young drivers.

The NHS, who is thought to have spent millions of pounds in additional medical pay outs, will also benefit from a change in the Ogden rate. As will any medical practice who is facing legal action. Not only could settlements be less, but liability insurance premiums could see a reduction as claim costs would be reduced.

Although claimants are potentially going to receive a slightly smaller settlement, with regular reviews of the Ogden rate, their final pay out should be a fair payment.

The future of insurance premiums

The future of relevant insurance premiums is still yet to be seen, but working with a broker can help find the best policies available. With a competitive market particularly in the motor insurance industry, insurers may see themselves reducing rates in order to compete.

If the Ogden rate proposals are passed by parliament, as is expected, medical practices in particular will benefit from working with a broker to find those insurers who cut their premiums first.